Title Race Not Over …Arsene Wenger 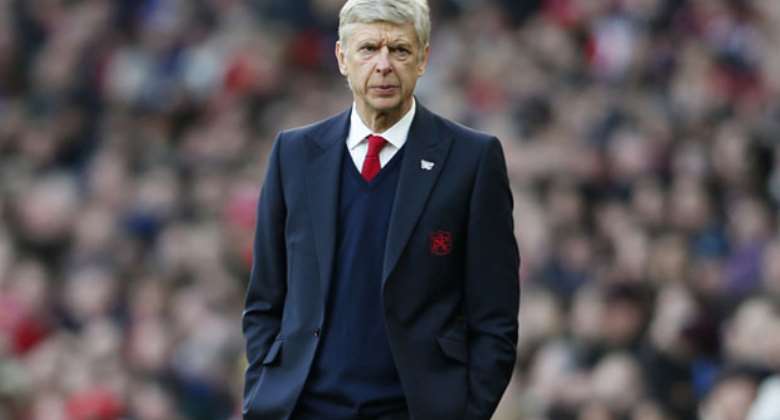 Arsenal must believe they can still win the Premier League title this season despite a 12-point gap to leaders Chelsea, says manager Arsene Wenger.

The Gunners, who last won the league in 2004, slipped to fourth after a 3-1 defeat at Chelsea last Saturday.

Wenger’s side host Hull City on Saturday (12:30 GMT) having lost four of their past nine league games.

Wenger added: “We’re in a pack that is very tight and the fight for every position will be massive, maybe more this season than before.”