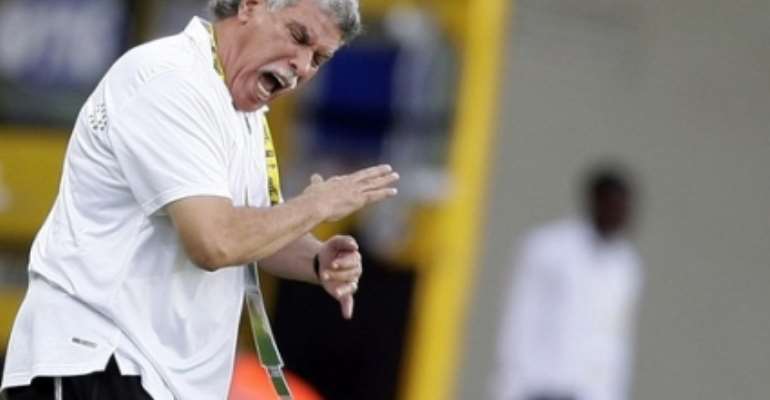 Veteran Egyptian coach Hassan Shehata has thrown himself in the race to secure the Black Stars coaching job after it became vacant following the departure of Avram Grant.

Shehata is undoubtedly the most successful Coach in the Africa Cup of Nations having led Egypt to three titles.

Leading the race for the job however is Uganda's coach Milutin Sredejovic and Moroccan head coach Herve Renard.

RECENT HISTORY:
Avram Grant took over the job from Kwesi Appiah in December 2014 and led the Black Stars to a second place finish in the Africa Cup of nations but failed to reach the final two years later in Gabon.

The Israeli and the Ghana Football Association decided to discontinue the contract and with the FA now in hunt for a new coach.