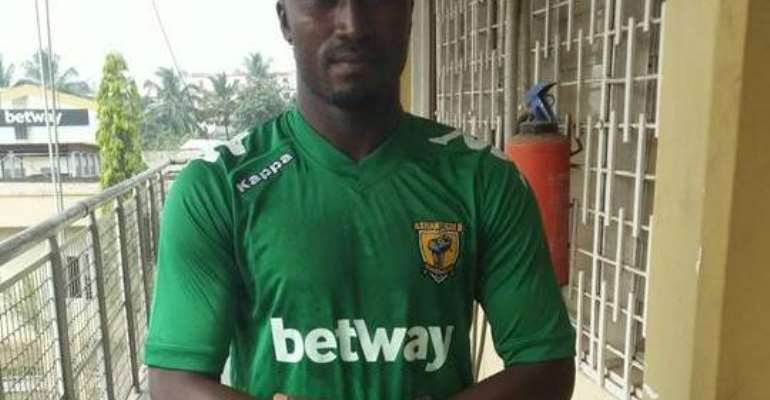 Ibrahim concluded talks on Wednesday in Obuasi and penned a three year contract.

'I'm now a player of Ashanti Gold, I have signed a three-year deal with them,'' Iddrisu said.

''Ashanti Gold is one of the biggest clubs in Ghana and Africa and it is has always been my dream to play for them.

''Four years ago, I signed for them but I terminated my contract then following season because I wasn't getting enough playing time.

AshantiGold start their campaign against Aduana Stars at the Agyeman Badu Park in Dormaa.