Next Ghana coach should have pedigree and ambition - Sammy Kuffour 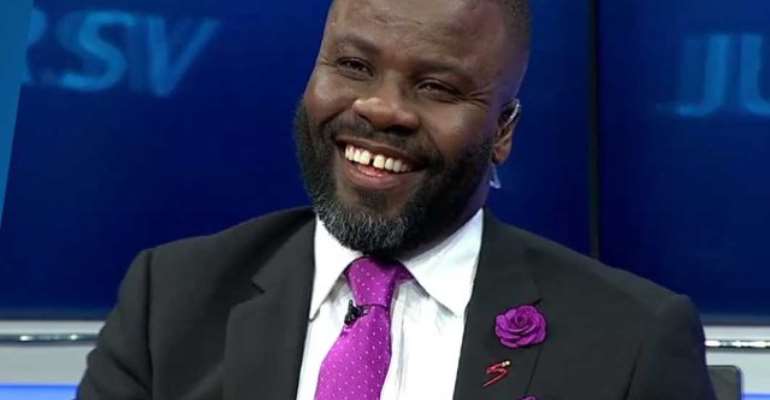 Former Black Stars defender, Samuel Osei Kuffour has called on the football authorities to employ a coach who has the personality, ambition and pedigree.

The head coach of the Black Stars on Tuesday decided to part way with the Ghana Football Association mutually after failing to win the Africa Cup of Nations in Gabon.

The Football Association has employed several coaches in the past to win trophies but have failed to end the country’s trophyless run.

The former Bayern Munich defender however believes such coaches should be given long term contracts to develop the team to make them invincible.

“The time has come for the Ghana Football Association to give long-term contracts to managers. Such managers should not only have huge personalities to enable players appreciate his values, but should also be offered a free hand to grow and develop the team into a winsome side”, he stated.

Kuffour also slammed Grant insisting he never had the requisite to issue instructions to the players.

“He didn’t look like a coach who had the confidence to win the trophy in Gabon. His demeanor on the touchline showed that he didn’t have the requisite confidence even to offer instructions to the boys to deliver.” he explained.