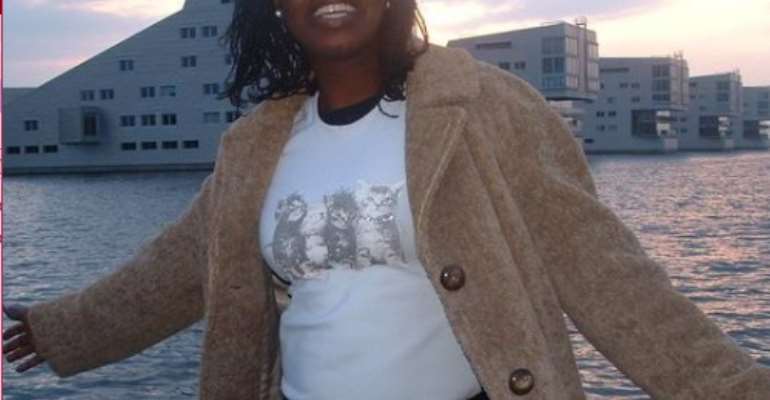 The Women In Sports Association (WISA) has appointed new executives to serve for the next four years.

The appointments were made by the Executive Director in consultation with the Patrons and major stake holders of the association.

According to Madam Gloria Commodore, the Executive Director who is a former athlete and journalist, there are more sporting events coming up and Ghanaians must get involved. She noted that football is not the only sport that the people of Ghana love as some people are in love with athletics, basketball, tennis and even chess.

Madam Commodore said WISA as a registered NGO has come to complement the efforts of sports personalities and the sports media especially, so she is encouraging more women to join the WISA.

The new executive of WISA is headed by Rosemary Mbrowa Gaisie of GBC as President. Nana Akua Amankwa of TV3 as Vice President, Matilda Dimedo of First Digital TV is Secretary and Naa Darkua Dodoo of Rainbow Radio is PRO.

Others are Helga Gokah of GBC as Treasurer, Sammy Heywood Okine as Advisor / Online Director, Joojo Ephson in charge of Research and Organization.

Executive Director, “Mama G” as she is popularly known said the swearing in of the new executives will take place soon in Accra.

She urged companies who want women sports to develop in Ghana to come on board to support them. 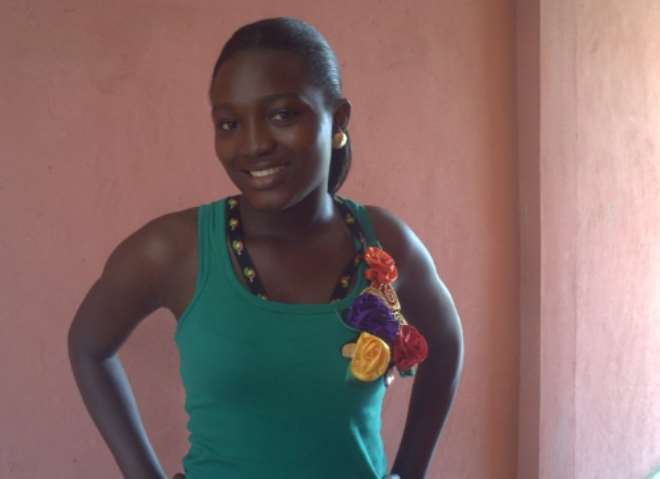 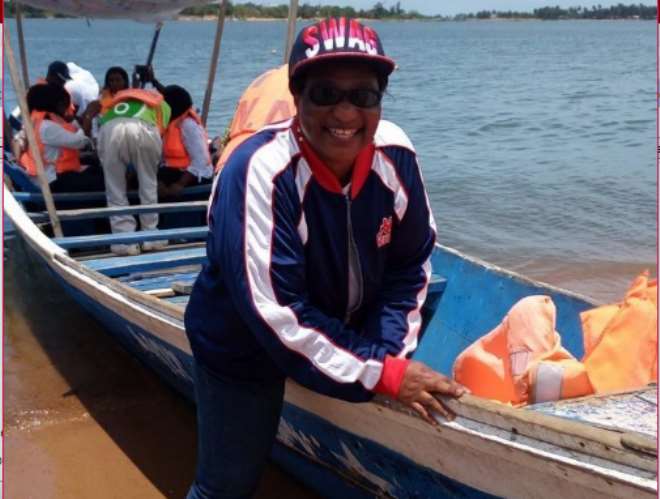 The Innocent Flower Looking Akufo-Addo Is The Mother Serpent...
7 minutes ago