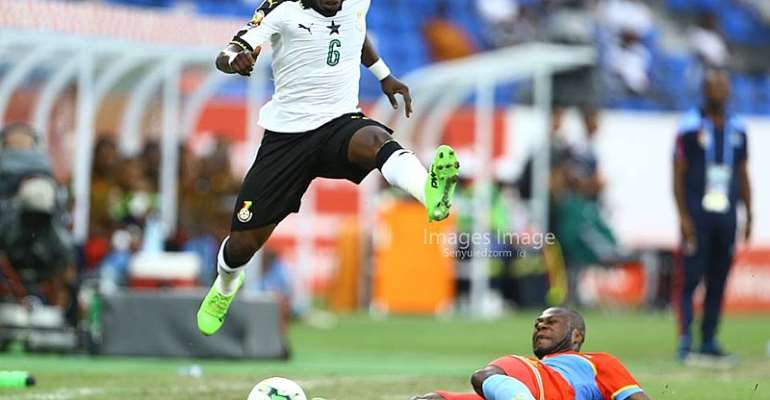 Ghana midfielder Afriyie Acquah is refusing to give up on the Black Stars chances of qualifying to the 2018 FIFA World Cup finals.

After two rounds of matches in the qualifiers, the Black Stars are third on the Group D table with just one point.

They are five points behind leaders Egypt and three in arrears against second-placed Uganda.

Ghana's next match will be against Congo at home in a must-win encounters when the qualifiers return in August this year.

Despite facing the odds, Acquah believes the team can turn around their fortunes.

"We are now in difficult times but is not over yet and all needed to aid our qualification is hard work" the Torino star told Abusua FM in Kumasi.

"We will win all the remaining four matches to secure our qualification to the World Cup."