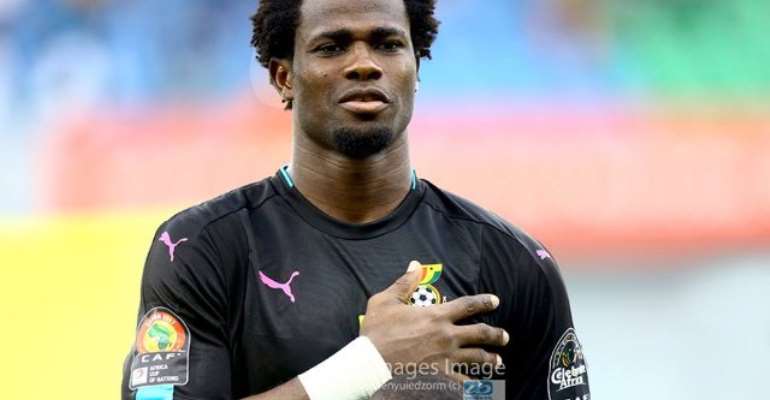 Black Stars skipper Asamoah Gyan has appealed to Ghanaians to forgive goalkeeper Razak Brimah for social media comments made during the AFCON in Gabon.

Brimah has been heavily criticised for attacking Ghanaians verbally after being criticised but the captain feels the keeper has shown remorse and must be forgiven.

“I will like to take this opportunity to plead for Razak Brimah, I want Ghanaians to forgive him, he admits he didn’t do the right thing and so he apologized".

“We the players also knew what he did was wrong and we spoke to him, I spoke to him myself, I believe he has regretted his actions and I will like to plead with Ghanaians to let sleeping dogs lie," he added.