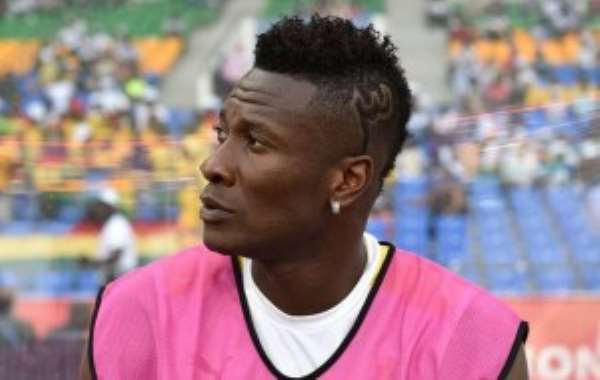 
Asamoah Gyan has appealed to Ghanaians to stop infusing politics in football for the development of the Black Stars.

The 31-year-old is alarmed by the recent infusion of politics in the game which threatens the unity and cohesion of the national team.

There are widespread suspicion politics has crept into the national team.

But Al Ahli striker Asamoah Gyan has warned against the worrying growing phenomenon.

''What I would like to advice people on what I've observed is that, we shouldn't bring politics into our football game.'' Gyan told Angel FM.

''If we should entertain such political issues into our game, it's going to have a serious consequence on our national teams.

''People are gradually, gradually bringing politics into the sporting discipline in the country which I think shouldn't be condone at all."