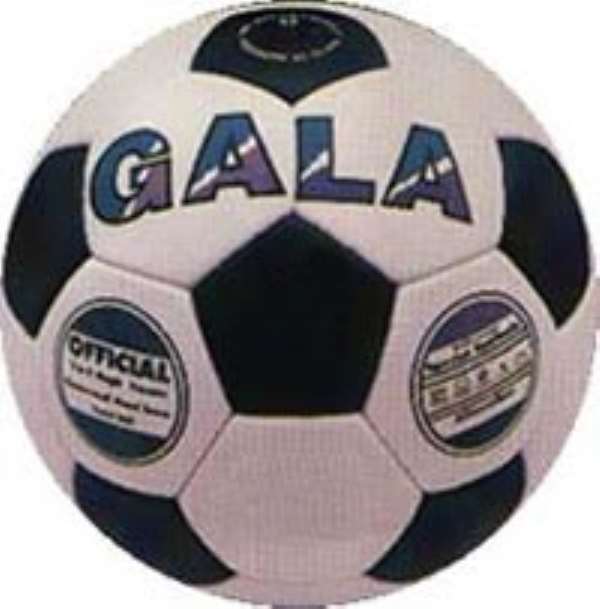 Accra, April 9, GNA - The One Touch annual Gala enters day two at the Ohene Djan Sports Stadium in Accra on Sunday with some exciting pairings of the fixtures. The competition, which is yet to record any big casualties has Accra Hearts of Oak and Dansoman-based Liberty Professionals clashing in a local derby that is regarded as the top liner for the day.
Liberty recorded an impressive 3-0 victory over the Phobians in their last encounter in the 2004 Premiership and will obviously be aiming at repeating the dose on Sunday. It however remains unknown whether the Sly Tetteh lads would be able to break the defending league champions, whose victory over Kumasi Asante Kotoko last Sunday has buoyed their enthusiasm to an all time level as they clash in the quarter final stage.
Kotoko would undoubtedly be aiming at moving past Real Sportive in their quest to annex the trophy to gratify their demanding supporters who went through anguish after their loss to Hearts at the same venue last Sunday.
Ashantigold's Shaibu Yakubu leads his side against a crack Real Tamale United (RTU) side that looks destined to prove the bookmakers wrong by lifting their second major trophy since joining the elite division.
Gallant Kpando Heart of Lions would also be aiming at riding on their Coca Cola Top Four glory to clinch victory at the expense of a young but exciting Feyenoord side.

Full report: Investigation of killings, shootings in Ejura
1 minute ago

Security personnel must wear bodycams during crowd control —...
17 minutes ago