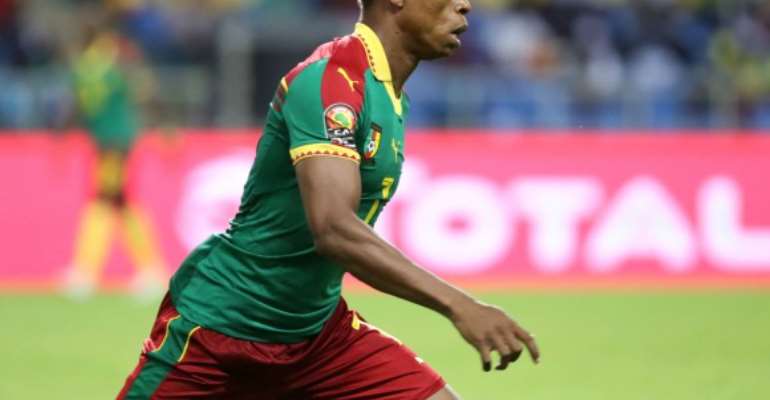 Cameroon forward Clinton N'jie says 'players' unity' was a key reason behind their success at the 2017 Africa Cup of Nations finals in Gabon.

N'jie's Indomitable Lions stunned the much-fancied Egypt 2-1 in the final at the Stade de I'Amitie to secure their fifth AFCON title.

The Indomitable Lions came from behind to secure a famous win over the Pharaohs thanks to two goals from Vincent Aboubakar and Nicolas N'Koulou.

"We weren't in our top form against Egypt in the first half and we weren't able to produce our best.

"In the second half we were better and succeeded to dominate possession; scoring two goals," he added.

N'jie, who is on-loan at French giants Olympique Marseille from English side Tottenham Hotspur, made two appearances for Cameroon in Gabon.

Cameroon will now represent Africa at the 2017 FIFA Confederations Cup which will be held from 17 June to 2 July in Russia.