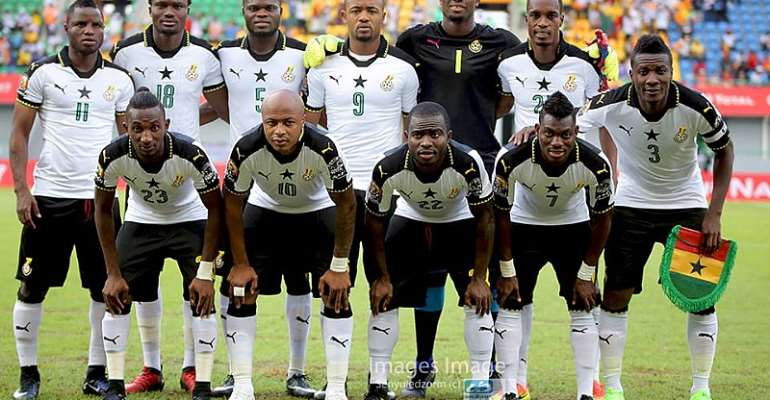 Ghana must now shift their attention to the 2018 FIFA World Cup qualifiers after failing to win the 2017 Africa Cup of Nations.

The Black Stars were expected to go all the way to win the ultimate in Gabon after finishing second in the 2015.

The elimination of giants Algeria, Ivory Coast and Senegal meant Avram Grant side's had a huge chance of winning it but they choked for the umpteenth time.

Ghana lost 2-0 to Cameroon in the semi-final on Thursday to miss out on the final against Egypt.

The Black Stars are now lying third behind Egypt with a five-point difference after two round of matches.