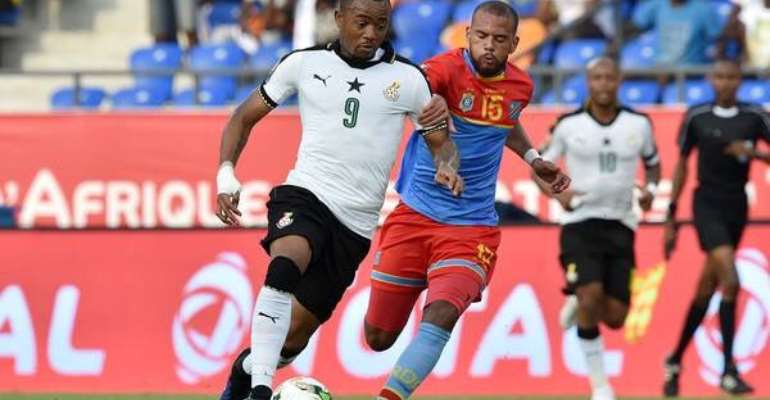 Swansea City have confirmed the signing of Ghana International, Jordan Ayew from Aston Villa on a three-and-a-half-year deal for an undisclosed fee.

According to the Welsh club, Neil Taylor will join the Championship side as part of the deal.

Jordan will join his new club after the AFCON where he’s scored one goal, in Ghana’s 2-1 win over DR Congo in the quarterfinal.

Swansea lost Andre Ayew, Jordan’s brother last summer to fellow Premier League club West Ham and the club’s manager Paul Clement believes the acquisition of the younger Ayew will be a boost to the struggling Welsh side.

“I'm sure his brother has given him the inside track on the club,” Paul Clement said of Jordan.

“He is a very good acquisition. He's versatile and dynamic to attack the lines and get in behind defences. He will certainly give us something different to what we've got.”

Akufo-Addo has performed well; renew his mandate – Nana B
43 minutes ago