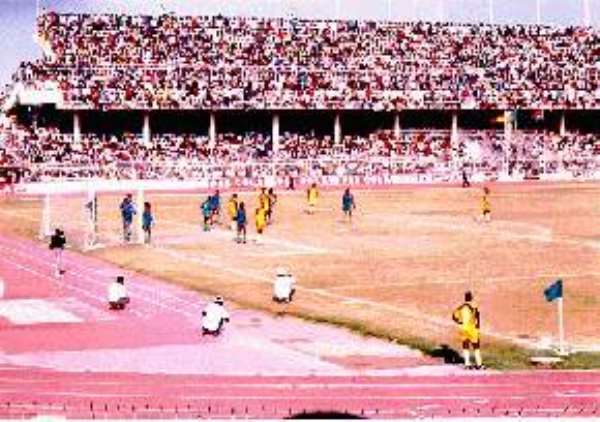 It is the first time the telecommunication company is sponsoring the competition in its 24-year history to herald the commencement of the national Premier league.

The competition, previously known as the "Guinness Gala" would bounce back this weekend after a two-year break.

The top four teams in last season's structured Premier were seeded at Wednesday's launch in Accra, which also unveiled some interesting pairings for the two-day competition.

Top on the pack is a crunch duel between King Faisal and AshantiGold, while current league champions Accra Hearts were handed what seemed like an easy task against newly promoted side Kade Hotpurs. Real Tamale United (RTU) come up against Okwawu United, Power FC would tap the rich experience of their new coach Bashiru Hayford to scale over Liberty professionals while Top Four Champions, Heart of Lions lock horns with Bofoakwa Tano.