Jordan Ayew picks up Man of the Match award 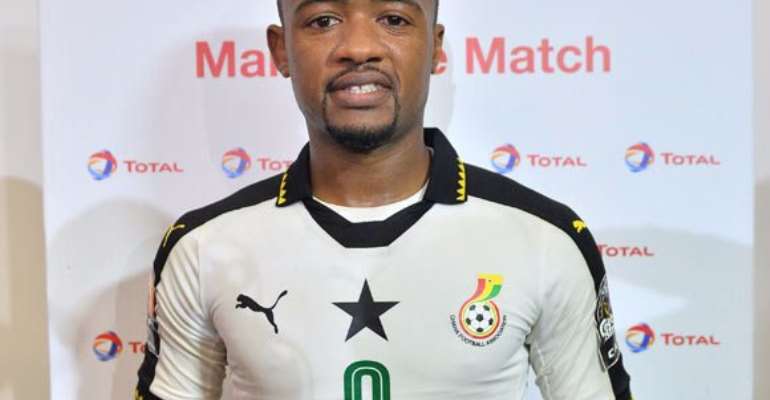 Not only did Jordan Ayew score to ensure Ghana reach a sixth straight Africa Cup of Nations semi-final berth at the expense of the pundits favorite DR Congo, he was voted Man of the Match.

The Aston Villa man proved to Ghanaians how good he is by putting up a stupendous performance against the Leopards on Sunday to aid the Black Stars claim a deserved 2-1 win at the Stade de Oyem. 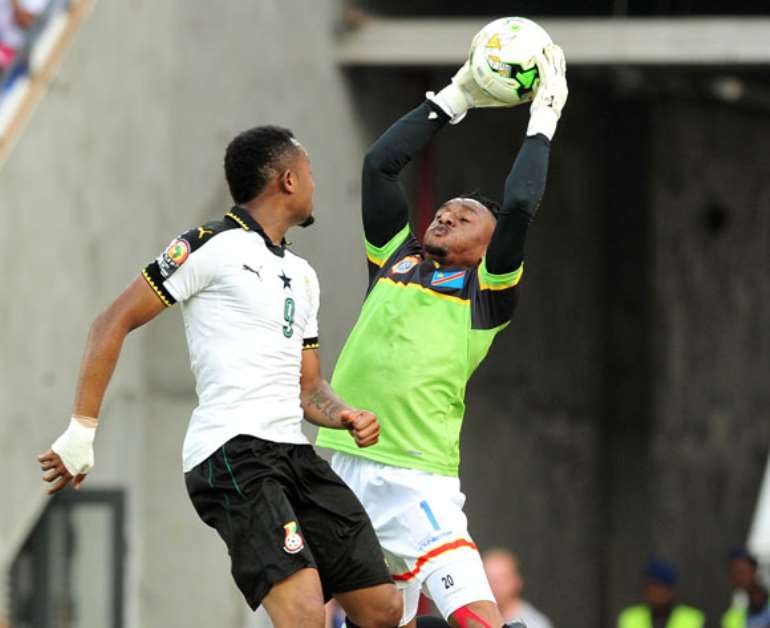 Ghana failed to threaten the Leopards in the first half but the second department was different.

And just after the hour mark, Jordan delivered as he opened the scoring with a delightful effort. The young striker controlled a pass from midfielder Mubarak Wakaso, dribbled past Congolese defender Bope Bokadi before curling home. He broke down in tears after scoring.

Mpoku however restored parity with a thunderbolt before Jordan’s senior brother Andre Ayew converted late penalty to seal all spoils for the Black Stars.

Jordan Ayew came under a lot of criticism after the first game against Uganda but he got the support of manager Avram Grant who described his performance as the best for the national team in recent years.

He is the third Ghanaian player to be adjudged man of the match in the competition after Thomas Partey and Christian Atsu.

Jordan will be expected to lead the way in the semi-final against Cameroon if captain fail to recover in time for the match.