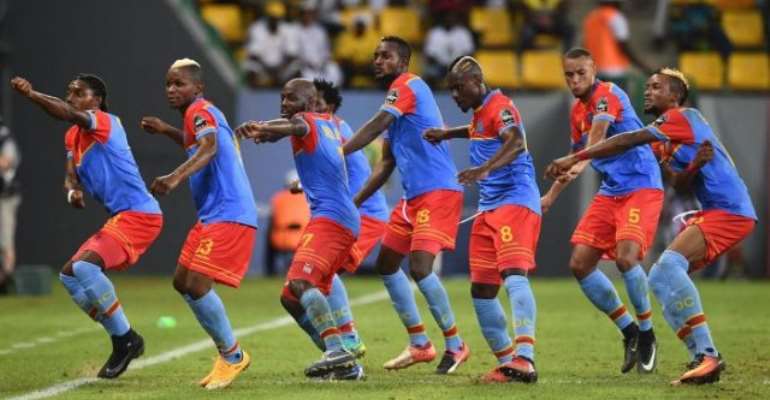 After two weeks and 11 straight days of football, 8 teams have fallen by the roadside in Gabon while another 8 will have their fate determined. Ahead of the business end of the tournament, Joy Sports Enoch Fiifi Forson comprehensively reviews the group stage with all the numbers, facts and shocks.

Host nation Gabon is out, defending champions - Ivory Coast - have been eliminated. Newbies, Guinea-Bissau, bowed out without a win, long time AFCON absentees - Uganda - also bowed out without a win after putting in their first appearance in 38 years, the boys have obviously been separated from the men. New records have also been set - 50 goals, 43 scorers, 56 yellow cards and 1 red card summarizes what has transpired in the 2017 Africa cup of Nations in Gabon ahead of the expected mouthwatering quarter-final clashes.

The tournament has been exciting or disappointing depending on which country you support. The neutrals have been served with shocking results, with the notable one being the exit of Ivory Coast and Algeria.

The two teams tipped to reach the latter stages of the competition crashed out without claiming maximum points from any of their three group games. George Leekens, coach of Algeria, could not stand the embarrassment and tendered in his resignation letter and it is very likely the Ivorian gaffer Michel Dussuyer will step down. 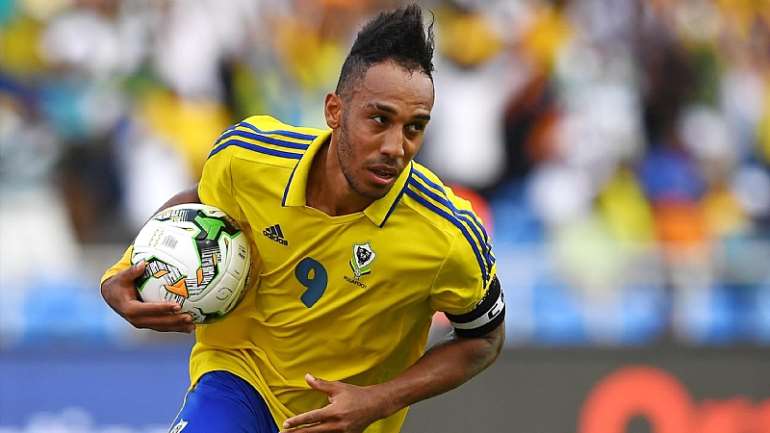 Host nation Gabon failed to impress but that can be blamed on poor preparations prior to the tournament. Minnows – Uganda, Guniea Bissau and Zimbabwe – gave a good account of themselves but it appeared the stage was too big for them.

Junior Kabananga is the surprise top scorer with three goals, the only player to have scored in all group games. Closing in on him are Mane, Mahrez, Aubameyang, Slimani, and Sliti, all with two goals each. 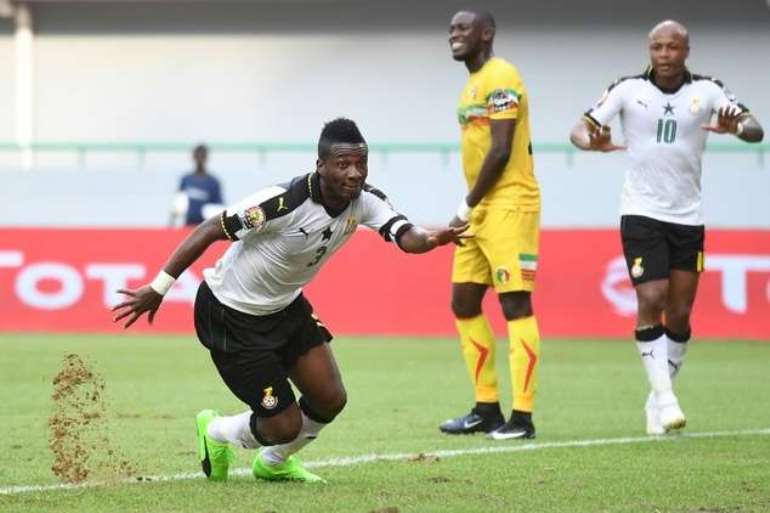 Talking about goals, Ghana has only two, courtesy of Andre Ayew and Asamoah Gyan. But Gyan’s goal made him the enviable and premier player to score in six successive Cup of Nations Tournament. Jordan pick up a ball and drifted to the left before whipped in a cross which was powerfully and perfectly headed by the skipper Gyan.

He has a total of eight which it is a record number for any Ghanaian player in the history of the tournament. 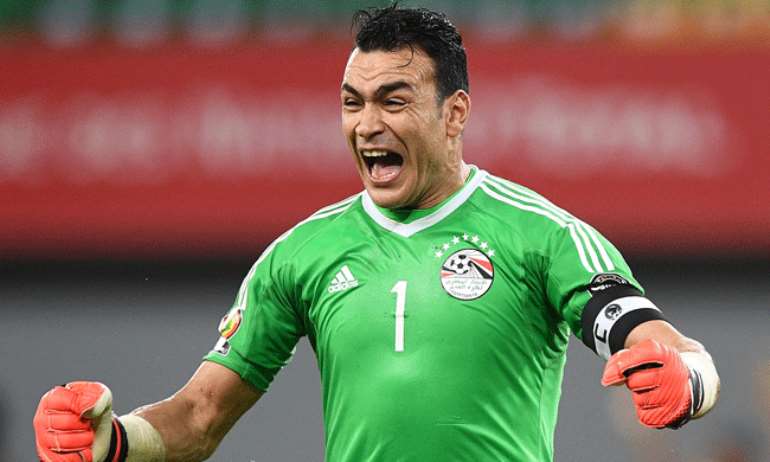 Ghana’s Asamoah Gyan is not the only record setter, forty-four year old Egyptian star goalkeeper Essam El-Hadary also has a new record to boast of after becoming the oldest player in tournament history.

Hadary, who has won the tournament three times, came on in the first half of the Pharaohs opening match against Mali, after an injury to Ahmed El-Shenawy, who collided with the post following Moussa Marega's cross.

And finally, officiating which has in previous years been a bane of African football has been top notch with referees earning high marks for their performances.