By CitiFMonline
Cup of Nations 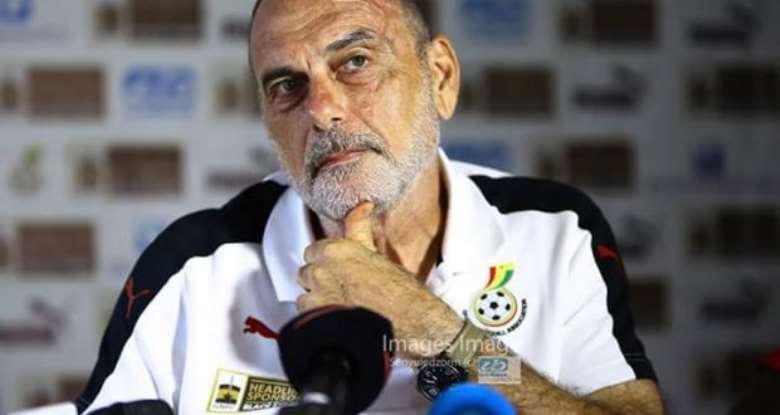 Black Stars Head Coach Avram Grant says he does not regret starting Captain Asamoah Gyan in the loss to Egypt in the ongoing AFCON Tournament in Gabon.

The skipper was forced off in the 40th minute after injuring his groin, in a game where Ghana had nothing to lose, as they had already secured a place in the quarter final of the competition.

Grant says unfortunate incidents like these are hard to predict and stands by his decision to play Gyan.

“After the game against Uganda then maybe I wouldn't need to start with Baba Rahman also.”

“Gyan has had a lack of games in the last half a year and he felt very good and wanted to play.”

“The plan was again to let him play 60 minutes, but what has happened has happened and this is football,” he added.

Gyan will now undergo a MRI scan to reveal the full extent of the injury.

The Black Stars will next take on DR Congo in the quarter final of the AFCON on Sunday.