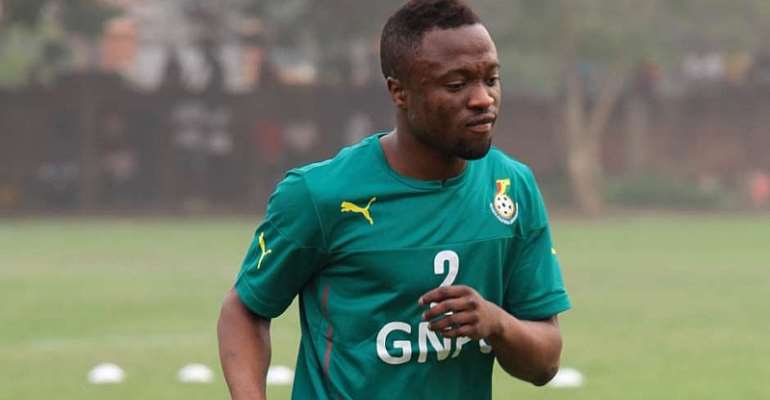 Tekpety was brought in on the 69th minute to replace Emanuel Agyemang Badu with the Black Stars chasing the game after Salah had put the Egyptian ahead with a good strike.

Tekpetey who inclusion into the final team divided opinions attracted a yellow card and also sent in a ferocious strike which highlighted his desire and ambition to get in and work.

But tried as he did he did he could not avert the defeat that saw the Black Stars lose out on first place in the group.