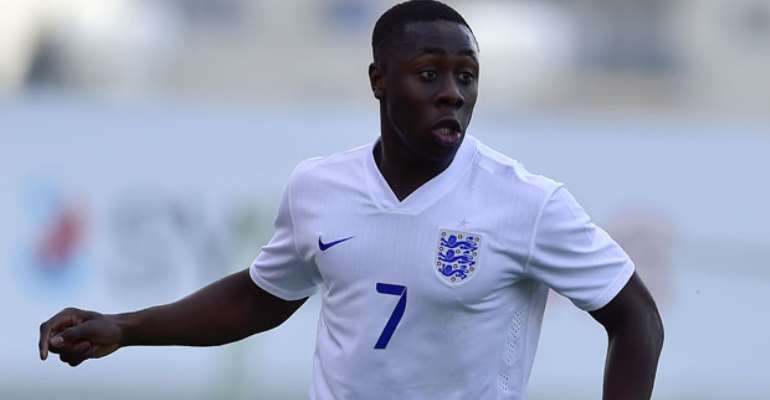 Barnsley star Andy Yiadom will make his international debut for Ghana on Wednesday night when they play Egypt at the 2017 Africa Cup of Nations.

The English Championship player has been named in the starting line-up and will replace regular right-back Harrison Afful who has been re-assigned as left back.

Yiadom was a shock inclusion in the final 23-man squad and remains in line to earn his first international cap.

He made 23 league appearances for Barnsley before joining Ghana's camp in Al Ain for pre-tournament training.