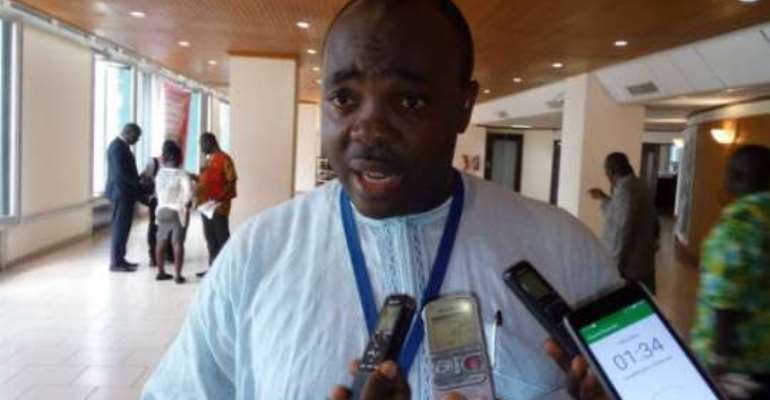 The players will now receive their winning bonuses during the Africa Cup of Nations (AFCON) in Gabon through their bank accounts at local bank, uniBank Ghana Limited.

'We understand all the players have bank accounts at uniBank Ghana Limited, so their monies will be channeled through their accounts at the bank.'

Mr. Isaac Asiamah, Minister of Youth and Sports designate, revealed this to the media on Monday in Gabon.

Asked whether the players will be paid in cedis or dollars, Mr. Asiamah said 'we shall pay them in whatever currency they prefer, but it will be through the bank'. He noted.

The minister said all decisions taken were done in consultations with the players and other stakeholders.

'The players are happy with all the decisions taken, because we had healthy discussions with them, before arriving at those decisions.' The minister designate stated.

It will be recalled that, the state had to fly cash to Brazil to pay appearance fee of the players during the 2014 World Cup and this resulted in subjecting Ghana to international ridicule.