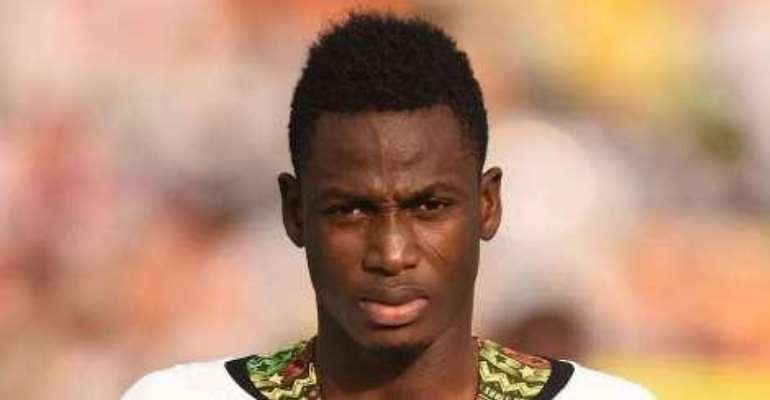 Chelsea defender Baba Rahman is facing a long spell on the sidelines and could set to the miss the rest of the season following the injury he suffered with Ghana at the 2017 Africa Cup of Nations in Gabon.

Medical experts are predicting that he could miss at least six months after tearing the anterior cruciate ligament in his left knee.

He will require surgery to repair the damage in his left knee and some few months to recover which means the earliest he could return to action is July.

The news will come as a blow for Rahman who has seen some steady progress in his career with German side Schalke where he is on loan.

The extent of injury was confirmed following tests in London over the weekend at the behest of his parent club Chelsea.

The tests in London confirmed Ghana FA's reports that the left-back tore the anterior cruciate ligament in his left knee while the damaging the inner and outer meniscus.

The 22-year-old, who is on loan at German side Schalke, had tests in London on Sunday after travelling to the English capital.

Baba joined Chelsea from Augsburg for £21.7 million in August 2015 but failed to establish himself as a regular starter under Jose Mourinho or Guus Hiddink.

Antonio Conte allowed the 22-year-old to join Schalke on a season-long loan at the beginning of August.