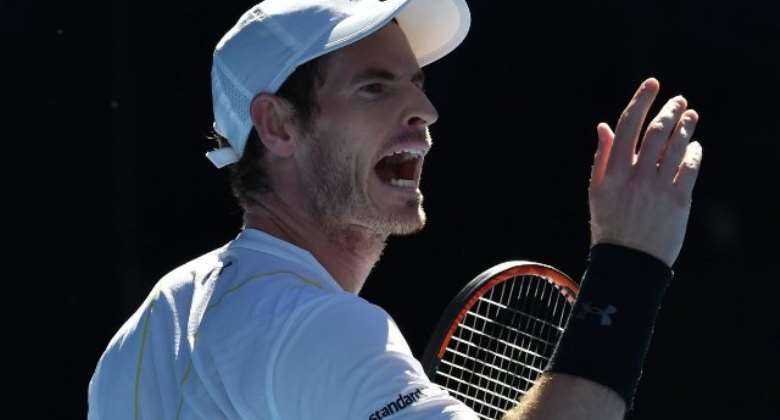 Murray cut a discombobulated figure as Zverev served and volleyed his way to the first set but a rethink from the world number one saw him into a three-game lead in the second.

Zverev regrouped and managed to get back on serve, but Murray dug deep to break again and level the match as the clock hit the two-hour mark.

However, it was Zverev who put together an impeccable third set consisting of 13 winners, one unforced error and two breaks of the Murray serve to put himself within a set of the next round.

There were no signs of nerves from world number 50 Zverev as he broke in the opening game of the fourth set, and the 29-year-old saw it out to record the biggest win of his career after just over three hours and 30 minutes on court.

Five die in accident on Techiman –Tuobodom highway
6 minutes ago