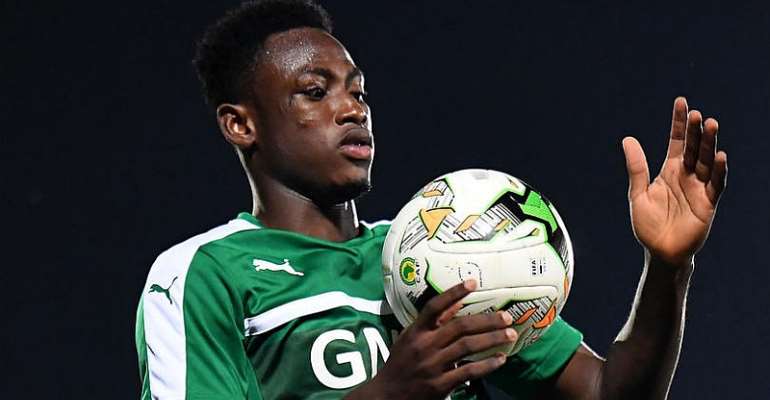 Ghana players at the Africa Cup of Nations gathered around their injured defender Baba Rahman before he left for London on Friday night.

The Black Stars players and technical staff as well as Ghana FA officials held a closed door meeting with the left-back at the team's hotel in Port Gentil in Gabon.

The meeting was held to assure the defender of their support as he is seeking to recover from the injury he suffered at the tournament he suffered in Gabon on Tuesday.

The players led by captain vowed to fight to make him proud by winning the Africa Cup of Cup of Nations.

Management also assured him of full support during the treatment following the injury during the match against Uganda.

The 22-year-old left-back was forced off in the first half of the Black Stars' opening Group D game in Port-Gentil.

Rahman left the field on a stretcher having fallen to the turf clutching his left leg.

Avram Grant's side face Mali in their second group game in Port-Gentil on Saturday knowing a win will take them through to the quarter-finals.