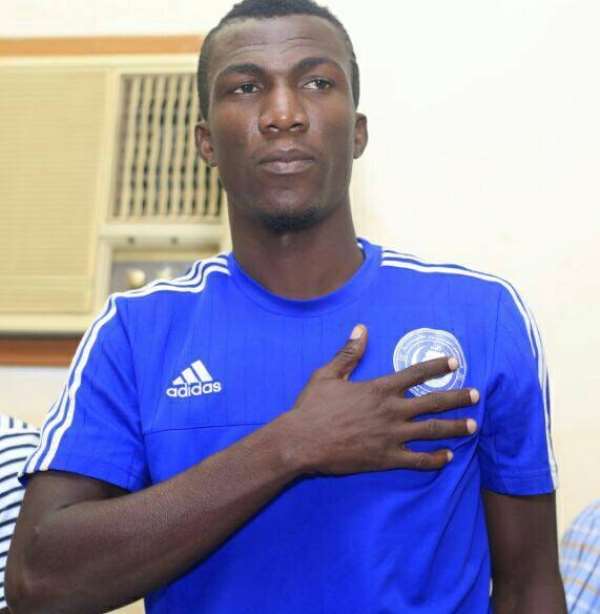 Tetteh hit the back of the net in the 25th minute to put the Crescents ahead and it proved to be the only goal.

The roly-poly attacker took on two defenders, rounded them off beautifully and slotted the ball under the roof of the net to give his side the win.

This becomes the fourth goal Tetteh has scored in a week for the Sudanese side following his hat trick against Ghana champions Wa All Stars in a friendly last week.

The former Bechem United striker joined the Sudanese after an impressive season in Ghana, scoring 17 goals in all competitions.

Hilal are preparing for their continental club competition and Tetteh is providing them with precisely what they need.