Preview: Algeria and Tunisia set for showdown in Franceville to revive AFCON bids 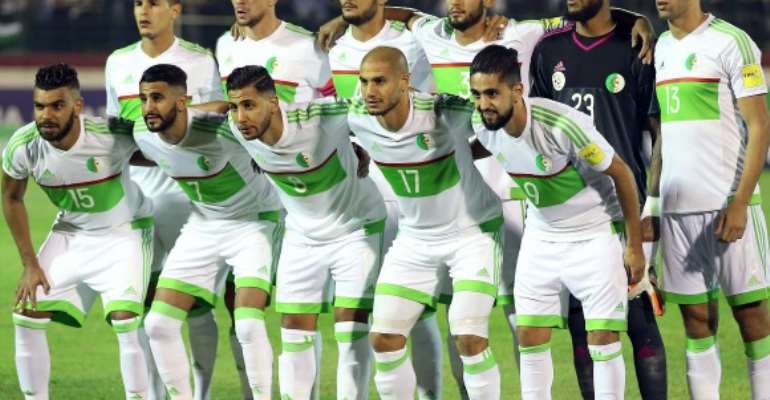 The Carthage Eagles of Tunisia will be hoping to register their first win in Group B in the 2017 CAF Africa Cup of Nations when they meet Algeria on Thursday.

Tunisia succumbed to a disappointing 2-0 loss at the hands of Tunisia on Sunday and will now want to restore their pride.

Coach Henryk Kasperczak and his men are on a mission to go all out and bag a win to ensure their mission to reach the knockout stages remains alive.

Having conceded two goals, Tunisia remain placed at the bottom of the log as they have zero points next to their name.

The duo of Youssef Msakni and Ahmed Akaichi will be tasked with a role to trouble Tunisia in this must win game.

On the other hand, the Desert Warriors are also under pressure to turn their campaign into a promising one as they drew against Zimbabwe.

Coming to this must win match, they must ensure they bury their chances and revive their hopes of reaching the quarter-final stages.

Coached by George Leekens, Algeria are seen as one of the favourites to win the coveted trophy, but they must first do well in the group stages.

They occupy the third spot in the group with one point having scored and conceded two goals thus far.

Riyad Mahrez is the man who will spearhead the Desert Warriors' attack as he scored twice against Kalisto Pasuwa's men.