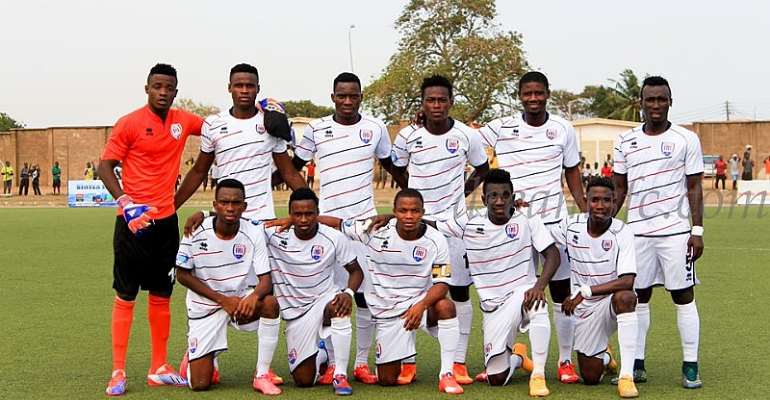 Inter Allies FC have adopted the El Wak stadium as their new home ground for the 2015/2016 Ghana Premier League after two seasons at the Tema stadium.

According GHANASoccernet.com sources, the Eleven Is To One side took the decision to leave Tema to cut excessive cost.

The team had been making trips from their base in Osu to Tema everyday for training and on match days which was cost effective.

Inter Allies FC play their opening fixture against Hearts of Oak on the opening weekend of the Ghana Premier League which starts on 04 February.

Covid19: 85 people arrested for not wearing nose masks in Ko...
6 minutes ago