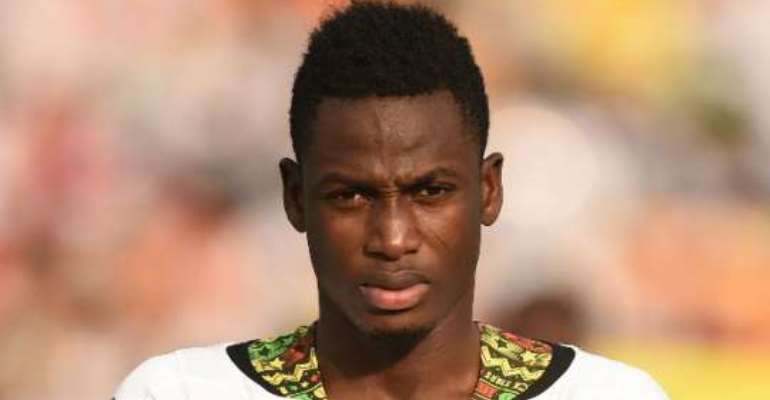 By Emmanuel Asante Attakora, GNA
Accra, Jan 18, GNA - Black Stars left back Baba Rahman, been flown to the Gabonese capital Libreville, to undergo series of tests on an injury, from the stars Group D opener in the ongoing African Cup of Nations (AFCON) in Gabon against Uganda.

According to reports, the FC Schalke 04 defender was on this morning been flown to see Doctors to undergo tests on the injury he suffered.

With no MRI facilities in Port Gentil, the Black Stars player had to be flown to Librevile for the tests to be carried out before the full extent of injury can be determined.

The player was accompanied by the team's medical doctor Adam Baba, as they travelled from the team's based of Port Gentil.

Black Stars take on Mali in the second game in Group D as Uganda take on Egypt on 21st January, 2017.