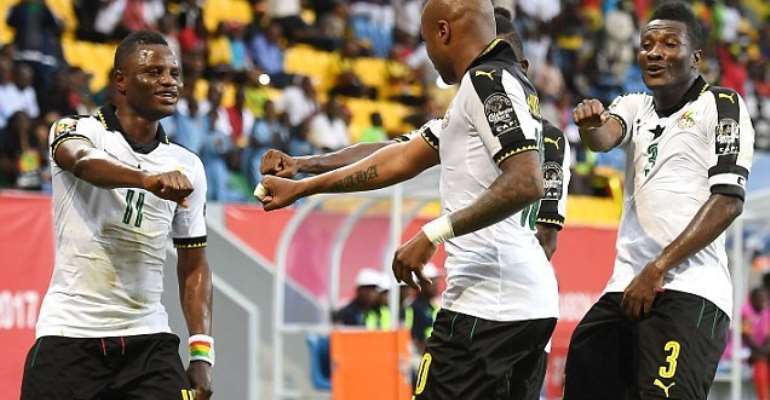 The Black Stars began the 2017 Africa Cup of Nations campaign with a 1-0 victory over the Uganda in Port Gentil.

The victory means the Black Stars join Senegal and DR Congo as the only teams to win their opening matches with one game to spare in the first round of games.

Here are five talking points from the game:
Thomas Partey impresses again at the heart of midfield

Atletico Madrid midfielder Thomas Partey was selected ahead of Torino midfielder Afriyie Acquah and proved why Avram Grant sees him as the future of the national team. He had a calming effect on the game and controlled the tempo to the delight of many who were glued to their TV sets.

In what was a dodgy game Partey played very well and came out of the game with his credibility intact. 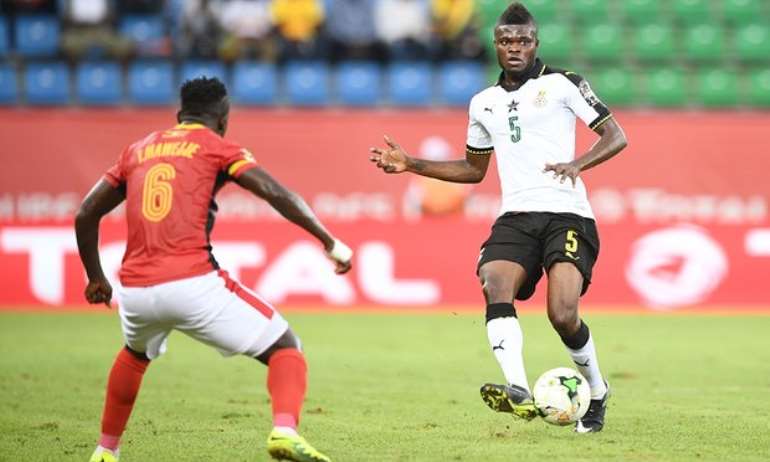 The Schalke left back, on loan from Chelsea was forced out with what looked like a knee injury after a heavy run. Rahman was playing very well in the opening twenty minutes and his absence gave the opportunity to Frank Acheampong who did his best to hold down the place.

The versatile Anderlecht man can play in many positions but left back is one that he certainly looks uncomfortable in.

Ghana's second half collapse will have fellow favorites salivating

The Black Stars produced a compact and complete performance in the first half of the game and rightly scored a goal but the second half collapse will be something the likes of Cote D'Voire and Senegal will be looking at with keen interest.

Key players like Christian Atsu, Asamoah Gyan and Andre Ayew had little impact in the game after the break and Uganda had a solid second half performance and deserved something from the game. 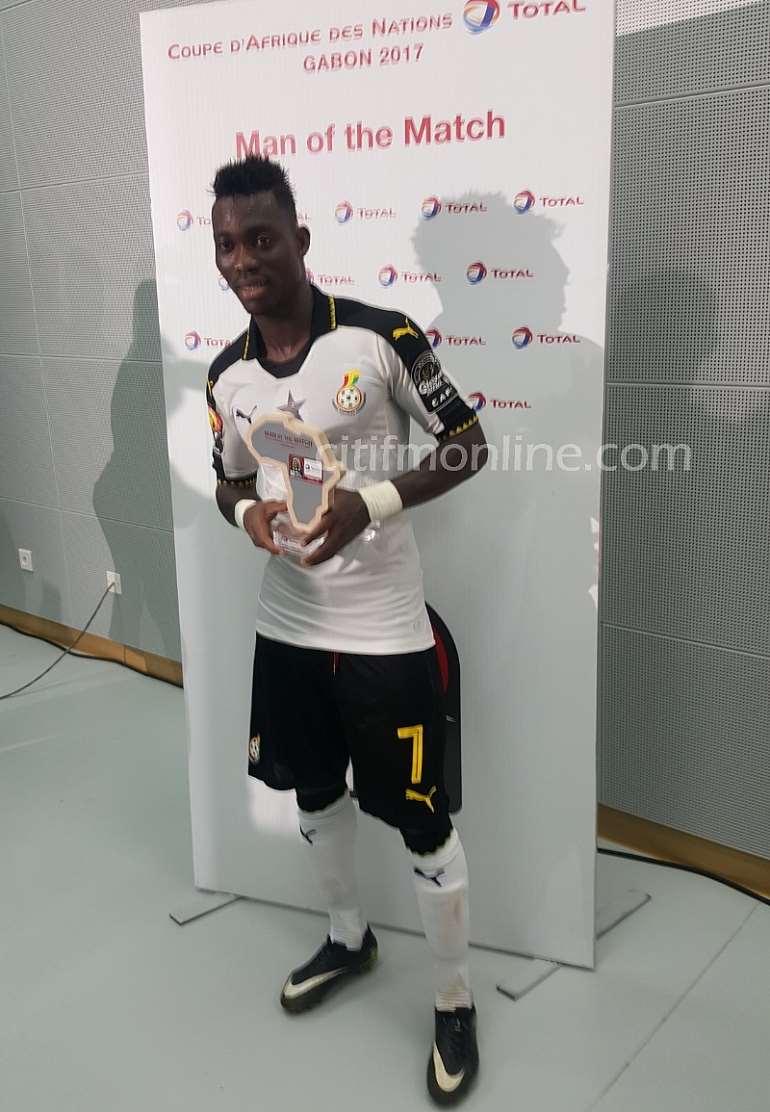 The Chelsea who’s spent the season so far on loan at Newcastle proved a torn in the flesh of Ochaya in the first half and played with the real guile and flexibility that made him the best player in the last edition.

He was named the man of the match and his first half performance has proved he will be the man to make the difference between Ghana going home empty handed or going home with the trophy.

The Leicester City man played with a lot of confidence and made game changing clearances to ensure the team protected the lead. He has waited a long time to get his chance in the team but his regular playing time at club level has powered him to impose himself now that he has been given the opportunity.