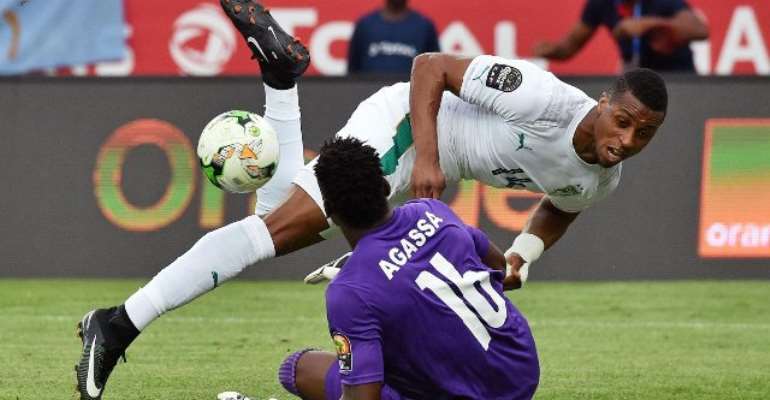 Ivory Coast began the defence of their Africa Cup of Nations title with a tame 0-0 draw with Togo in Group C.

Despite the array of attacking talent on show, including former Arsenal striker Emmanuel Adebayor, Hertha Berlin's Salomon Kalou and Aston Villa forward Jonathan Kodjia, the first half was a dull affair with both sides carving out few chances.

The Elephants, who handed Crystal Palace winger Wilfried Zaha his competitive debut, went close with Kodjia forcing the keeper into a smart save while Mathieu Dossevi and Kodjo Laba spurned good chances for The Sparrow Hawks. 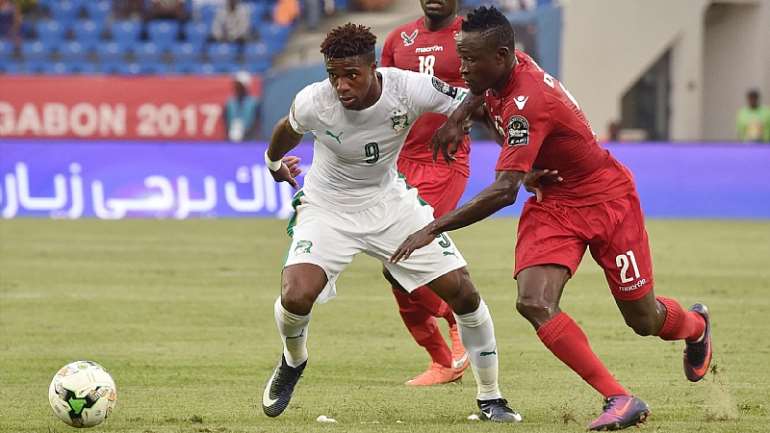 It was a slightly better game in the second period with Zaha having a low effort blocked by a despairing dive, while Laba and Serge Aurier both planted headers wide of goal.

But the game petered out into a draw with coach Michel Dussuyer looking for an improvement when his side face the Democratic Republic of Congo on Friday while Togo are next in action against Morocco.

TALKING POINT
Did the Ivorians look like potential champions? They have a star-studded line-up but will be disappointed by their limp display against a defensive Togo side. Despite going with a 4-3-3, Kodjia had few chances, Kalou faded and it was only Zaha who emerged with some credit. Given Senegal’s performance on Sunday over Tunisia, Dussuyer’s men need a huge improvement when they take on tougher opponents.

MAN OF THE MATCH
Wilfried Zaha (Ivory Coast): In a game of few standout performers, the winger gave a solid display on his competitive debut. He fashioned a few chances with his trickery and pace and it was a surprise to see him brought off in the closing stages for Wilfried Bony. 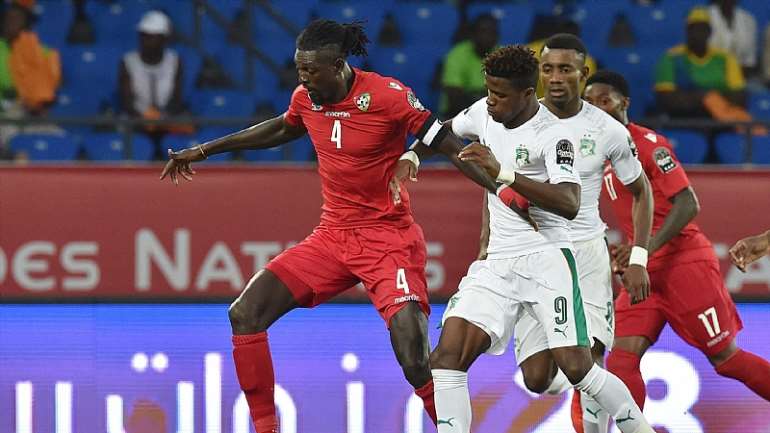