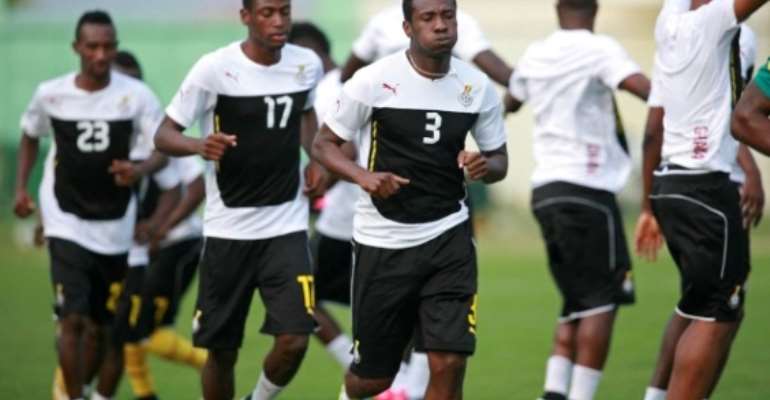 The Black Stars of Ghana need to reward Ghanaians this year 2017.

The time is now right after a historic democratic demonstration by Ghanaians that should you fail to deliver on their desires they will change you.

Even the last winners of the AFCON, Ivory Coast did it with determination and a will to put their country first and in the forefront.  The Drogbas and Kolo Toures were all dry bones, yet they carried the cup away to reward a new President and a nation desiring new direction after a harsh war. Why not Ghana now?

Yes after Brazil 2014, issues about our non-resident coach, shadow boxing of the out gone Minister of Sports and the Ghana Football Association of Kwesi Nyantekyi, the wave of fresh breath  of electing a new president provides a fantastic opportunity for the players in camp to draw on new thinking and love for country.

Especially for a country like Ghana to redeem themselves, reward a new President and government and extend the new found joy in the hearts of Ghanaians.

When Germany won the World cup, most of the players gave their rewards to various charities and towards honourable courses.  Suggesting winning the FIFA World Cup was more prestigious, more gratifying for their names will forever be in gold in their country.

I am confident that this new government knows how to harness positive relations to achieve feats that make the people of Ghana happy.  After all, it was the precursor of the present government that worked hard with Kwesi Nyantekyi's GFA to get Ghana to the FIFA World Cup for the first time ever in Germany 2006.

So Asamoah Gyan and Co please be rest assured that you will be decently talked to, looked after, and respected by thus new government.  So reward this great country with AFCON 2017.

Since Lybia 1992, we the soccer loving people of Ghana have not laughed properly.  It is time to be champions, Black Stars.

Akufo-Addo Has Turned Ghana Into 'Hell-Hole Instead Of Parad...
21 minutes ago