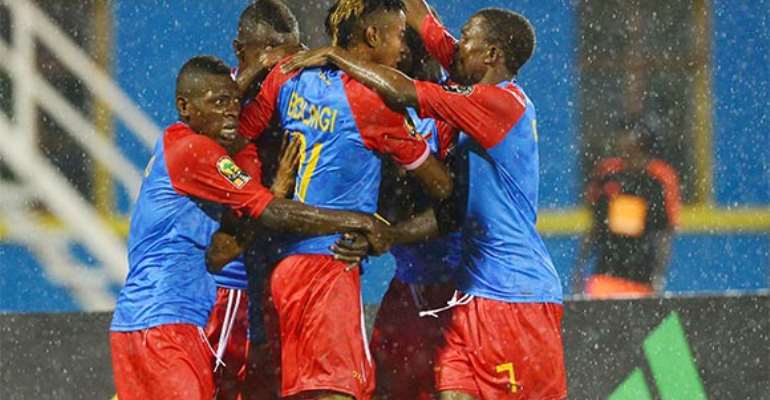 DR Congo players refused to train on Saturday in Gabon until their bonuses have been paid ahead of their Group C campaign on Monday.

In a video circulating on social media captain Yusuf Mulumbu, Firmin Mubele and Chancel Mbemba backed by other players can be seen calling on the government and the federation (FECOFA) to pay them.

''Each day we cry over the issue of our money; this time give us our money so that we can have a good competition,'' Mebele said.

DR Congo travelled to Libreville from their Mbankomo camp in the Cameroon on Wednesday, before flying a day latter to Oyem where they are now based.

They commence their campaign against Morocco on 16 January before facing Ivory Coast and Togo.