Ghana land in Gabon for 2017 Africa Cup of Nations 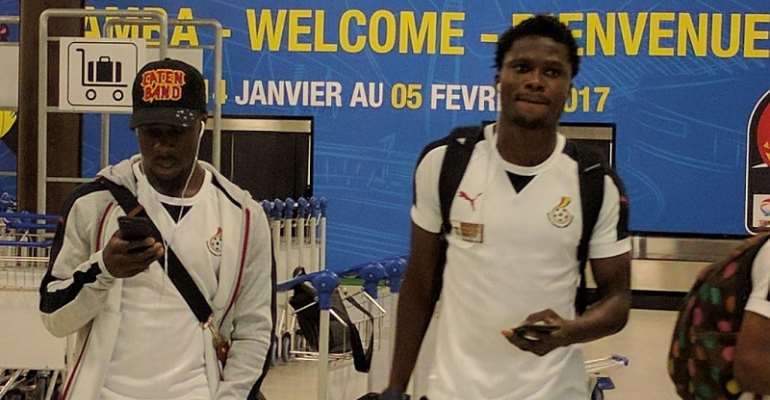 Ghana have landed in Gabon for the 2017 Africa Cup of Nations after an initial plan was botched.

The Black Stars had planned to leave their camp base in UAE on Friday and arrive in the Gabonese capital on the eve of the start of the tournament but they had to cancel that due to bad whether.

The team landed on Saturday and missed the tournament opener between Gabon and Guinea Bissau which ended 1-1 at the Stade de l'amitie.

Ghana will play their first match on Tuesday against Uganda at the Stade de Port Gentil.

Most Rev. Atuahene Advocates For Peace Ahead Of Voting Day
25 minutes ago