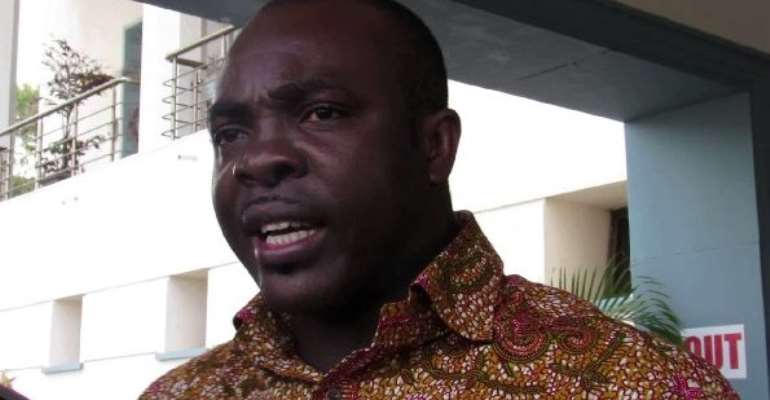 'There is the need for us to streamline Ghanaian sports and put it on a firm footing and all of us in Ghana will agree with that. We have a tremendous heritage in this area and it is time for that heritage to speak in this country whether it is football, athletics or boxing.'

I think that the energy, experience, exposure and dynamism that Isaac Asiamah has is the right mixture for us.

Hopefully, now we will have a new age in sports in Ghana especially in making the connection between the official sporting hierarchy and the schools which ought to be the sources of sports people.

That connection is what I believe Isaac Asiamah can make.'

The above are the words of H.E Nana Addo Dankwa Akufo Addo when he announced his nominee for the Youth & Sports Ministry.

But there are some few things you need to know about the man put in charge of our sports.

As we welcome him to the Youth & Sports Ministry, we hope he will promote the various Sporting Disciplines the way he wanted his predecessor to do.