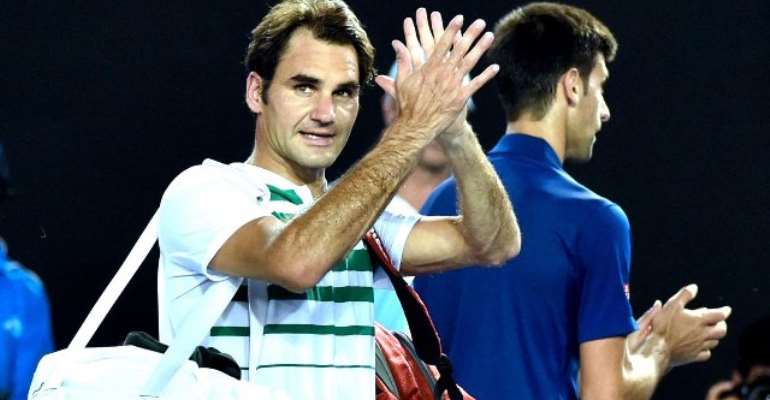 Roger Federer will be the 17th seed for the Australian Open, meaning he could face Andy Murray or Novak Djokovic as early as the third round.

Murray meanwhile, who became world number one in November after winning four tournaments in a row, is seeded first in a grand slam for the first time, while second seed Djokovic will be in the other half of the draw.

Djokovic is likely to be Murray's chief rival again in Melbourne, where he is a six-time champion and has beaten the Scot four times in the final.

17th-seed Federer has won four Australian Open titles but the 35-year-old has not played a competitive tournament since Wimbledon last year.

Rafael Nadal represents another potential early foe. The Spaniard is seeded ninth and could therefore meet any of the top four seeds in the last 16.

Konta seeded ninth
Angelique Kerber is top of the women's draw and bidding to defend her Australian Open crown, after upsetting Serena Williams in the final here last year.

Williams, who also surrendered the world number one spot after Kerber won the US Open in September, is seeded second.

While Kerber, however, is looking for her third Grand Slam success, Williams is chasing her 23rd, which would see her overtake Steffi Graf's Open-era record 22 major triumphs.

British number one Johanna Konta is seeded ninth. Konta made a superb run to the Australian Open semi-finals last year before eventually falling to Kerber.

Main draw matches at the first Grand Slam of the year start on Monday.