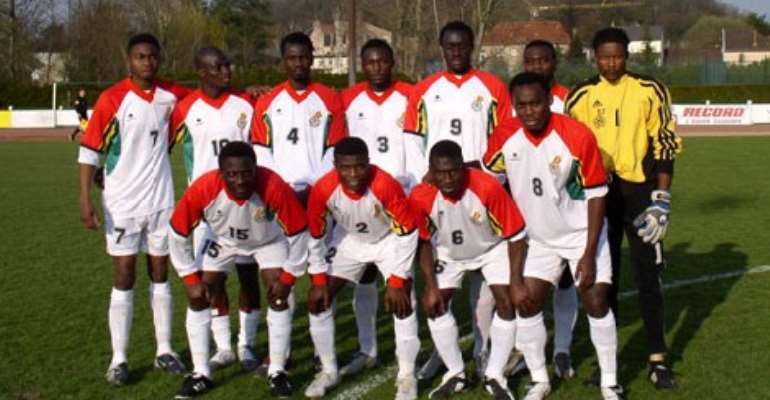 ..Coleman Replaces Painstil Kenya coach Mohammed Kheri has confirmed that the Harambee Stars will play Ghana in a friendly match on Wednesday in preparation for their World Cup qualifiers this weekend.

Kheri had earlier turned down the offer to play Ghana, who are currently in the East African country for high altitude training.

"My fear was over injuries to our key players and about our opponents Botswana's advance party watching us in action but I've realised I was overreacting," said the 56-year-old Kenya coach.

"Ghana is a strong team and we'll benefit from the match."

Kenya host Botswana in a Group Five tie on Saturday while the Black Stars will be away to the DR Congo in a Group Two encounter on Sunday.

Sunday's match will be the first in the qualifying series for former Rwanda coach Ratomir Dujkovic who took charge of the Black Stars last December.

The Serbian led the team to against Ajax Amsterdam in the Netherlands in their first build-up on 9 February when they lost 2-1.

He said: "It is a very important match for us.

"We have to go for an outright victory to stay in contention from this difficult group."

Ghana share second place with the Congolese in Group Two but are a point behind leaders South Africa, who have nine points.

Meanwhile, Ghana have made a change to its squad for the match following the injury to Israel-based defender John Painstil.

The Hapoel Tel Aviv player has been replaced by Hearts of Oak's Daniel Coleman.

15 Assembly Members, others granted bail for cursing Regiona...
31 minutes ago

I wanted to turn down Accra Regional Minister job because I ...
37 minutes ago