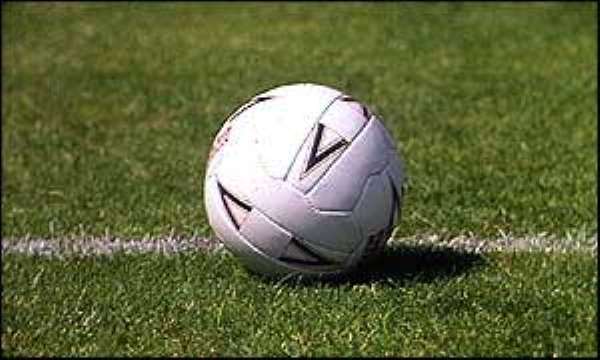 PLAYER movement is taking place from now till the middle of the 2005 premiership as clubs have begun to register players for the new season.

The exercise, which officially began yesterday, will decide players' new adventures and formalise new ties between clubs and players in an annual ritual that has been without the 'kidnapping' of former times.

Not much controversy has transpired recently over player dispute except Hearts of Oak's battle to retain striker Louis Agyemang, who the Player Status Committee of the GFA calls their “validly registered player”.

On the quiet, where the likes of Joe Tagoe and Kobina Dodzie have flirted with Hearts after Olympics failed to survive relegation, Michael Helegbe has abandoned the Liberty Professionals ship for the Asante Kotoko plane to Africa, and Mohammed Polo's switch from Okwawu United to Ashantigold, among others, now is the time to legalise such relationships.

The registration exercise is being carried out at the GFA secretariat and will run till the last games of the first round.

Fifteen of the sixteen premiership sides are known currently, while Hasaacas and Mine Stars meet in Saturday's play-off to decide the competition's last club.

Ablakwa making noise about Akufo-Addo’s flights for politica...
24 minutes ago