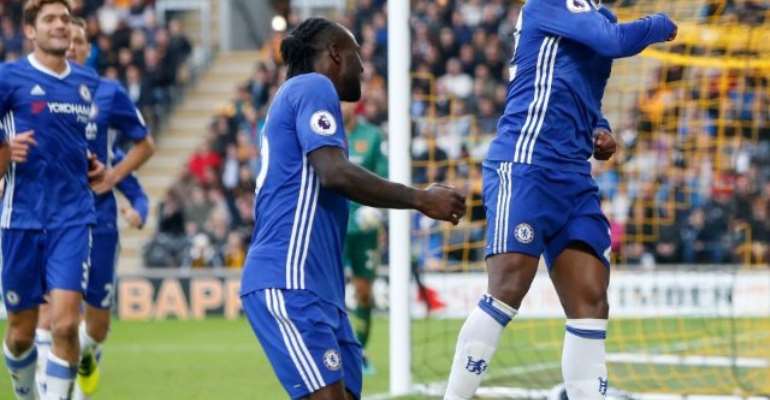 Antonio Conte's side performed fitfully in their 3-4-3 formation during the early stages and Thibaut Courtois was the busier of the two goalkeepers before the break.

Warnings from former Italy boss Conte that the 2014-15 champions could be set for another mid-table finish without improvement this season were cutting a little too close to the bone at that stage but his players showed their quality in a clinical display after half-time.

Costa was the provider as Willian netted with aplomb after the hour before the Spain international rifled in his sixth goal in seven league appearances this season.

Chelsea, who move up to sixth, dominated to the extent they were unfortunate not to add further gloss to the scoreline against a Hull side who have added a solitary point since their opening salvo of wins against Leicester City and Swansea City. 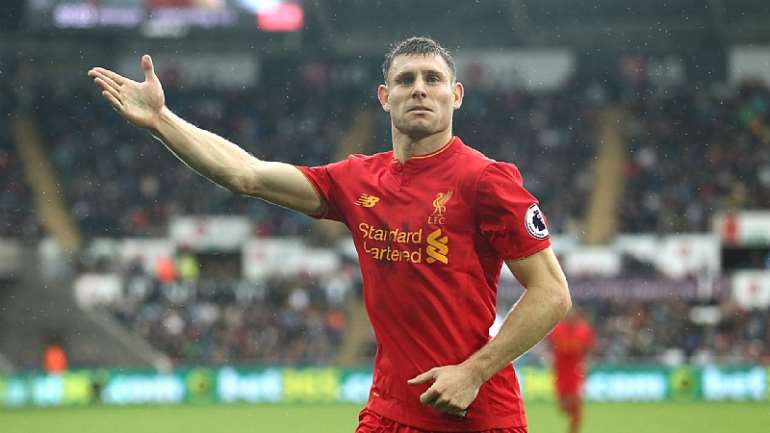 At the Liberty stadium, Leroy Fer gave the Swansea an early lead but Liverpool came from behind to make it five wins in a row in all competitions, thanks to goals from Roberto Firmino and the Englishman

James Milner netted a late penalty as Liverpool came from behind to beat Swansea City 2-1 and pose further questions over Francesco Guidolin's future at the Liberty Stadium.

Patrick van Aanholt's late equaliser earned Sunderland their second point of the season in a 1-1 draw with West Brom.

The france international stunning solo goal salvaged a point for struggling West Ham as they ended a run of four consecutive Premier League defeats in a 1-1 draw against Middlesbrough at London Stadium.

Callum Wilson and Joshua King had put the visitors in front, but Walter Mazzari's men kept battling and finally sealed a draw thanks to substitute Success

Isaac Success came off the bench to rescue a point for Watford as they twice came from behind to secure a 2-2 draw with Bournemouth in a lively clash at Vicarage Road.