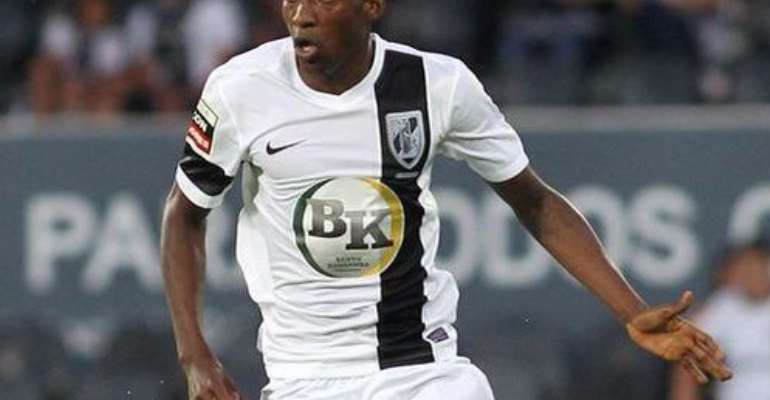 New Delhi signing David Addy says he is excited to work with Gianluca Zambrotta and is looking forward to working with him.

The Ghanaian moved to the Indian League recently and already feels at home.

"Our coach was a great player himself. He is one of the best full-backs the world has ever seen" he told Sportskeeda

"Even though it is his first time coaching a big team, I think his philosophy is quite good"

"His training is very Italian in every sense, as he likes his players to run and to pass the ball with fluency"

"He has played at the highest level so it makes it easier for him and for us to understand him. He shows us what to do and we listen to him"