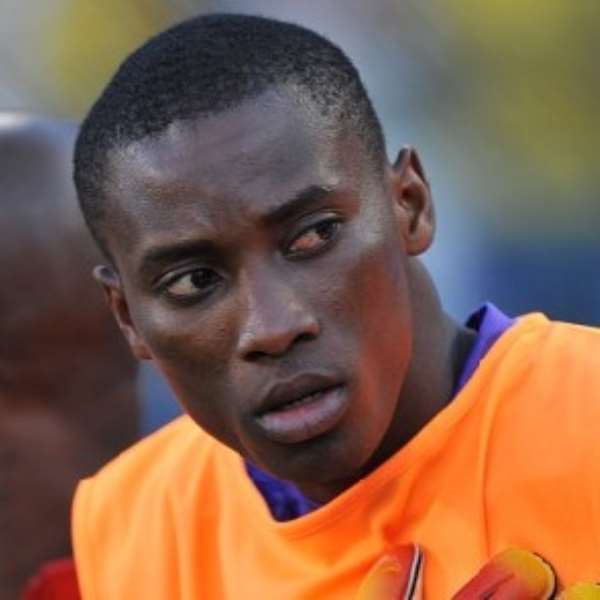 
Hearts of Oak are planning to complete a stunning deal for former Ghana Under-20 goalkeeper Daniel Agyei, according to GHANAsoccernet.com sources.

GHANAsoccernet.com headquarters can reports the Phobians are seriously considering a move for the highly-rated shot-stopper.

Agyei is a free agent after ending his short term contract with 2016 CAF Confederation Cup campaigners Medeama, where he shone admirably.

The former Liberty Professionals shot-stopper has been heavily linked with a move to  FA Cup champions Bechem United with the player revealing he's 70% close of joining the side.

But Hearts have entered the race and are planning a massive transfer coup in the coming days.

The Ghana international enjoyed a fabolous run of form for Medeama during the league and crucially the CAF Confederation Cup.

He dislodged long-standing glovesman Muntari Tagoe with his displays alerting a host of top clubs in Ghana.

United appear the best preposition as they will participate in the 2017 CAF Confederation Cup for the first time.

The competition will afford him another opportunity to showcase his immense quality and stake a crack at the Black Stars.