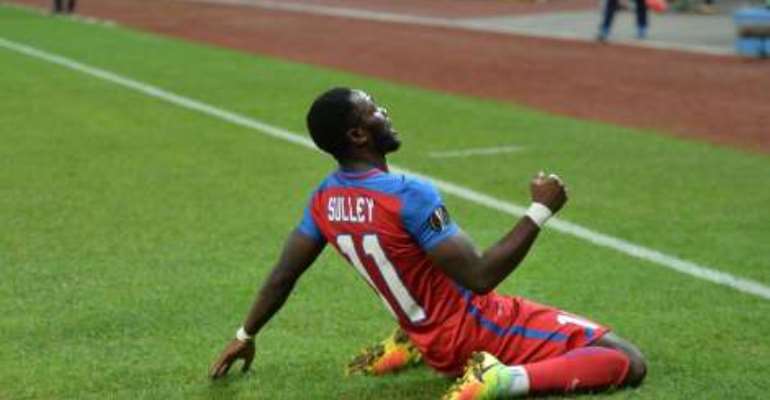 Muniru Sulley scored the goal that fetched Steaua Bucuresti the much-needed equaliser against the Spanish giants Villarreal on Thursday in the UEFA Europa League at the Arena Nationala in Bucuresti.

Muniru, capitalised on a goalkeeping mistake from Andres FernÃ¡ndez to put the host level in the 20th minute to Rafael Borre opener in the 12th minute

The goal was his second goal in theUEFA Inter Clubs Competitions- the first came in July when he scored a screamer in the third qualifying round of the UEFA Champions League despite in a 3-2 defeat against Slovakian side Trencin.

We Don’t Need IMF To Declare HIPC Symptoms Of Ghana’s Debt —...
52 minutes ago

Ashanti Region: Over 500 NDC Members Defect To NPP At Effidu...
57 minutes ago