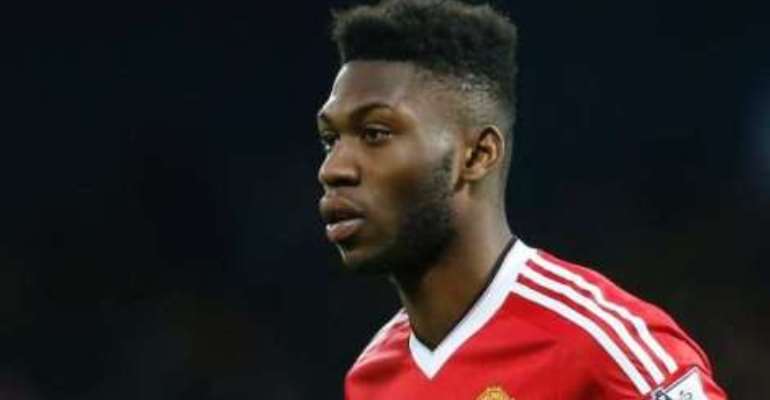 Timothy Fosu-Mensah had a hand in Manchester United's only goal, when they defeated Zorya Luhansk at the Old Trafford on Thursday in the UEFA Europa League.

The Ghanaian-born Dutch picked a pass and laid it perfectly to Wayne Rooney, who came on as a substitute, but the Manchester United skipper, who went for goal saw his shot go to Zlatan Ibrahimovic, and he nodded it home in the 69th minute.

Ofosu-Mensah was pulled off the game in the 73rd minute and replace by Ashley Young.

They were given a run for their money by Zorya and were threatened at certain moments in the game by the visitors.