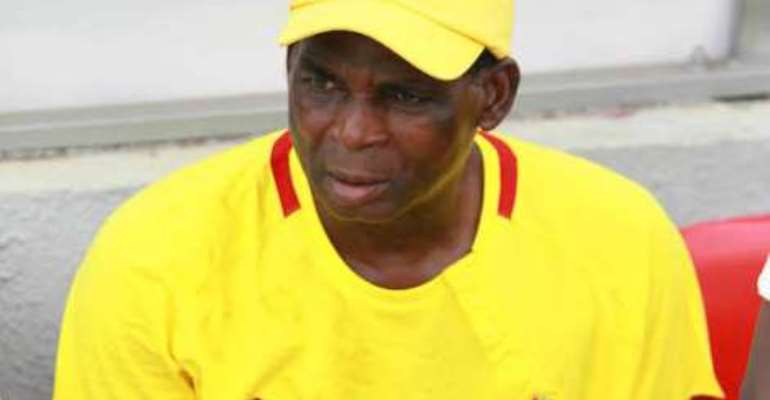 Malik Jabir believes the low work rate of most Ghanaian footballers could be attributed too much sex, among many other factors.

It is believed that the quality of the Ghana League has dwindled over the years because there aren't enough exciting players on the domestic scene.

According to the 1970 Africa Club Champions Cup winner with Asante Kotoko, players of late hardly give off their best due to poor attitude towards training, inadequate sleep and womanising.

"A lot of today's players cannot play 90 minutes because they get tired easily. And you know why? Because they don't sleep enough, don't train enough and engage in too much sex,' Jabir told Kumasi-based Ultimate FM.

"There are many beautiful young girls around and these players won't leave them alone.