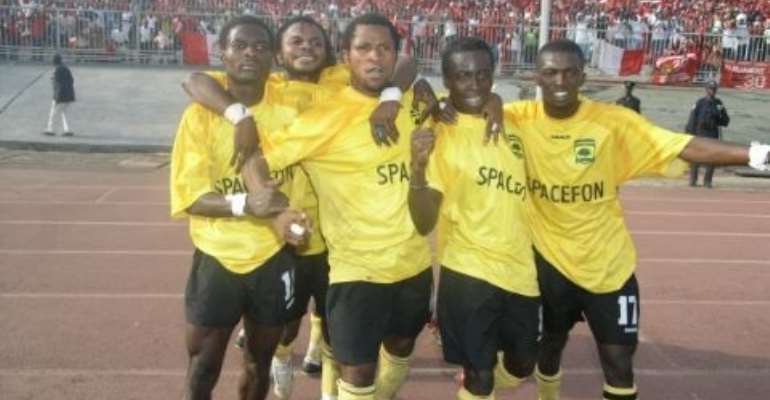 The team was originally scheduled to play three friendly matches on the tour to fine tune preparations for the new season.

But after two matches, the Porcupine Warriors intend to make a return to Kumasi.

The coach of the side, Malik Jabir, told Joy Sports that the trip has been cut short because the third friendly game to be played in Mali against Joliba FC is unlikely to come off.

Media reports from Ouagadougou indicated that the management of the Hotel in which the Kotoko team had lodged held up the team from checking out this morning following unpaid bills.

On the field, the Porcupine Warriors failed to win any match on their two-match tour.

They drew 1-1 yesterday with Burkinabe premier league giants Santos FC in their second friendly on the tour.

The Porcupine Warriors on Wednesday lost 1-0 against Asfa Yenega in Burkina Faso.