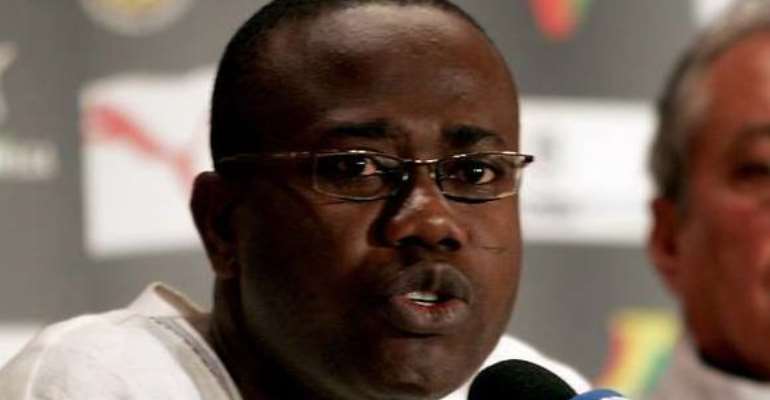 Kwesi Nyantakyi proved his strong personality and stature in African football administration after picking one of the two slots to represent CAF on FIFA's Council.

He was second with 31 votes after Thursday's polls; eight behind winner Almamy Kabele Camara, who is a CAF vice president.

He edged Ahmad from Madagascar, who uses just a single name, by just one vote.