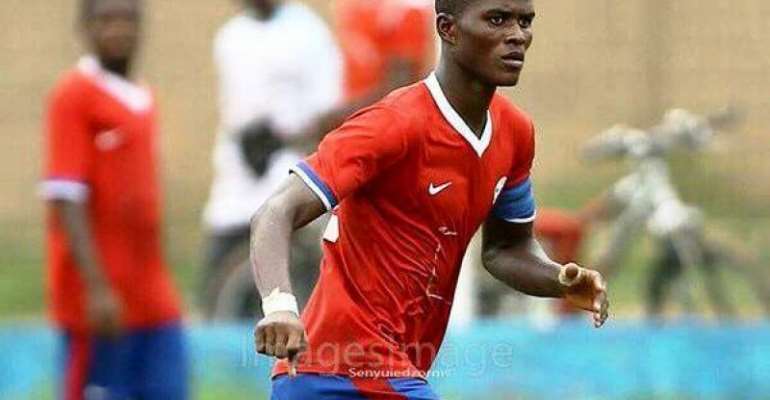 The centre back says the performance of the goal poachers  improved vastly in the second half of the 2015/2016 season.

"The strikers in the Ghana Premier League have really improved. I played against Abednego Tetteh both in the first and second round.  Looking at his performance in both rounds, there was vast difference," he told Fox FM.

"I faced Dauda Mohammed both in Kumasi and Dansoman.  From the first to second round, he has improved so well".

"I also played against Ropapa Mensah and other strikers. I must say they have really improved. They brought excitement to the game.

"Some were very sharp, some had pace, some had power with others also having footwork which made me learn so much from them."