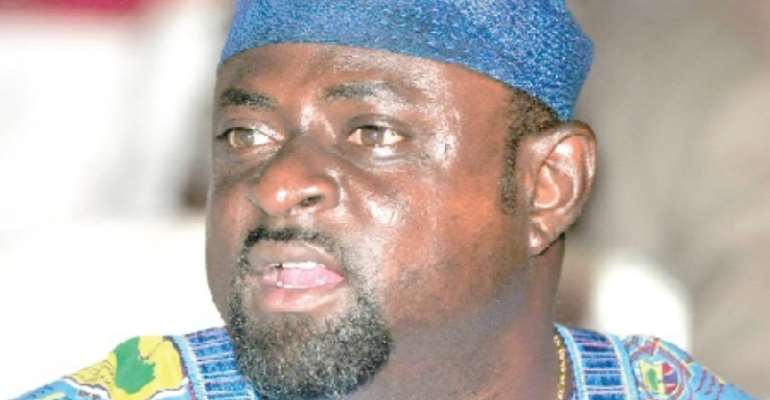 Former Hearts of Oak management member Isaac Tetteh believes the club's recent downturn could be a result of unpaid monies owed him.

The businessman, popularly known as TT Brothers, is said to have loaned the club more than US$ 600,000.

But he is yet to be reimbursed and he has made several unsuccessful attempts to retrieve his number.

Hearts failed to win this season after a bright start under Kenichi Yatsuhashi but the fortunes dwindled when the Japanese coach was sacked after the first round.

"I don't know why the Hearts leadership will take such a ridiculous decision to fire a coach who was restoring the lost glory of Hearts. Maybe it is due to their resolve not to pay my debt," Tetteh told Kasapa FM.

"I think maybe the spirit of Accra Hearts of Oak is trying to tell them to do the right thing.

"That is the only explanation that can be ascribed to the recent hardship of the club because these are avoidable errors unless you are being pursued by a supernatural spirit."