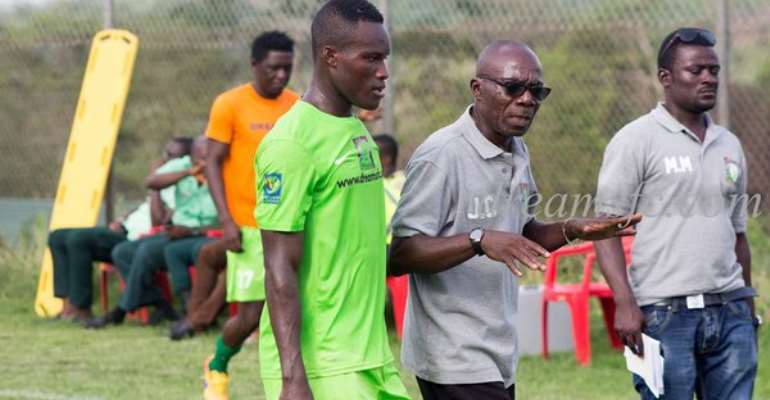 His seven goals in 16 appearances in all competitions after the first round of the league earned him the accolade.

Bekui joined the Premier League side from GN Bank Division One League side Hot Steel at the start of the season.

After the first half of the campaign, he was transferred to Dhofar FC in Oman.

Bekui was followed by midfielder Aaron Amoah and fellow striker Michael Sarpong who were tied on four goals each on the club's scorers chart.