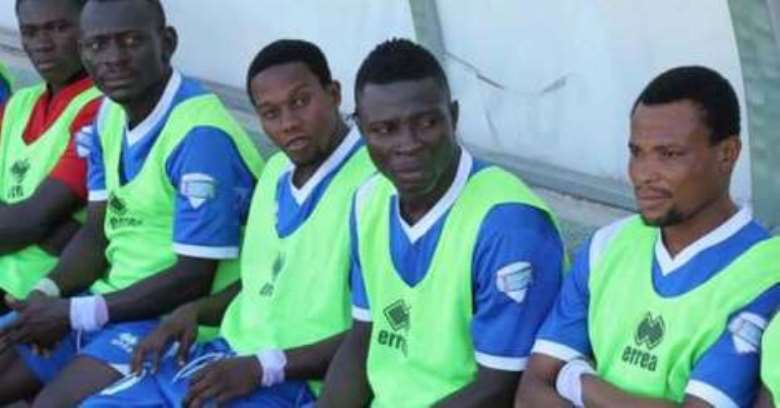 Director of Great Olympics Fred Pappoe has revealed that the club spent close to GHC 1million before sealing their return into the Ghana Premier League.

The Accra-based side in the 2014/15 Premier League failed to maintain their Premiership status as they got relegated.

The two time Ghanaian champions maintained their superiority over the other clubs in Zone 3, as they sealed their return into the Ghana Premier League after just a season in Division One following their 2-1 win at Mighty Jet last Sunday with one game to spare. READ ALSO: Godwin Attram hails Great Olympics' fighting spirit in Premiership return

'Adding salaries and other things I'm sure we will be looking at something close to GHC 1 million. For Division One there is nothing like gate fees or sponsorship so that money came from the club's Directors,' he added.

The 'Dade Boys' currently are top of Zone 3 with 63 points, four points better than second placed team Hearts of Lions.