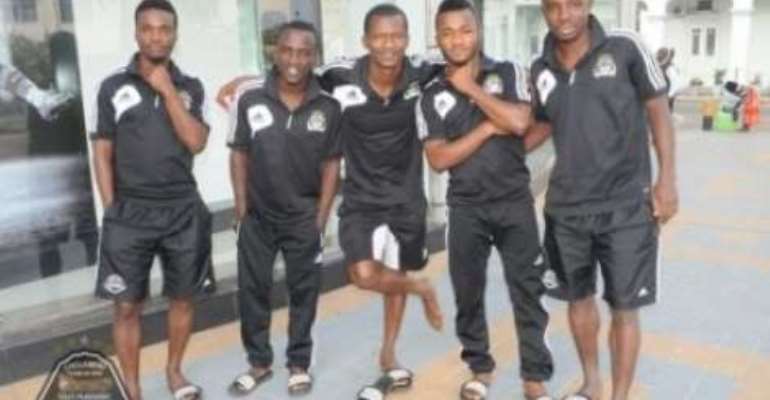 The Congolese giants have qualified for the final by virtue of a superior away goal: they drew 1-1 in Tunisia.

Ghanaian duo Daniel Nii Adjei and Solomon Asante had a part to play in the game and their compatriots  were the bench, namely Yaw Frimpong, Richard Kissie Boateng and Gladson Awako.

Tuit Puissant Mazembe the five times champions of Africa, despite dominating the continent are searching for their first CAF Confederation Cup title.

They lost the CAF Confederation Cup final in 2013.