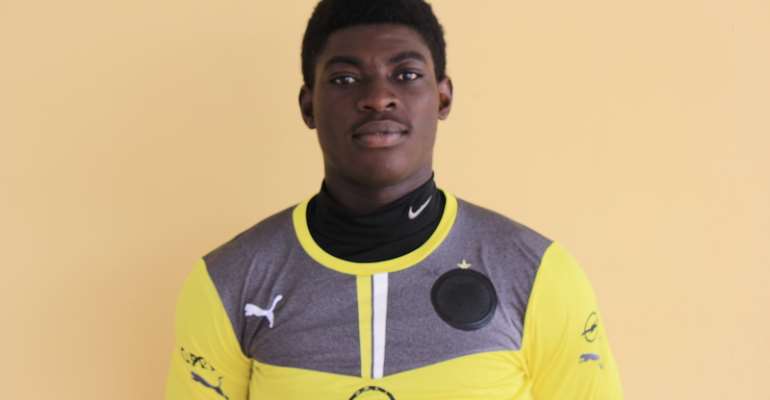 Hearts of Oak are set for talks with WAFA for the services of goalie Razak Abalora.

The Phobians are in the market and are hoping to make the impressive shot stopper their first signing ahead of the next campaign.

Burkina Faso goalkeeper Soulama Abdoulaye is rumored to be on his way out the club after a topsy-turvy campaign.

Razak, 20-year-old had a breakthrough campaign with WAFA in the just-ended season with 11 clean sheets from 27 appearances. He also conceded 22 goals.

The Hearts management have also penciled down another young goalie and free agent, Eric Ofori Antwi for the role after he terminated his contract with Kumasi Asante Kotoko.