Kevin Prince Boateng: I wasted money in the past 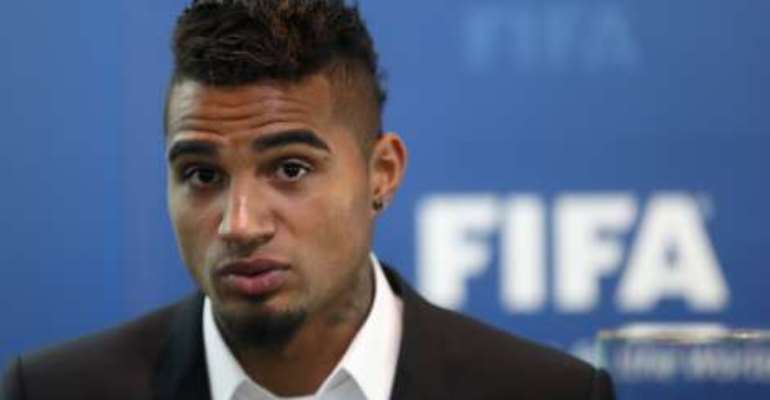 Kevin-Prince Boateng casts his minds back with regrets after admitting he threw away a lot of money during his time in England.

The 29-year old attacker, who now plies his trade in Spain with Las Palmas has stated he has learnt lessons from his past mistakes and won't repeat them.

'I had to learn because there was nobody next to teach me how to do things,' he said

'I threw a lot of money and then learned that I had to save it because football is not for life.

Kevin-Prince Boateng was sent off in the mid-week, so he is suspended for their weekend clash against Real Madrid.

“Even those who lost elections are thanking people, what are...
22 minutes ago

Komenda Sugar factory 'collapsed' under Mahama; if not, why ...
22 minutes ago